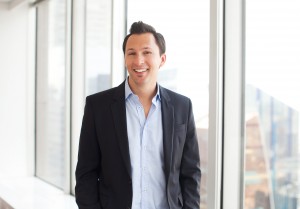 Jason Rzepka is director of cultural engagement at Everytown for Gun Safety, a movement of Americans working to end gun violence and build safer communities. In this role, he helps oversee Everytown's storytelling efforts, celebrity engagement and the development of other cultural assets that mobilize Americans to take common sense steps that will help save lives. For nearly the prior decade, Rzepka served in various roles at MTV, most recently as SVP of public affairs & brand communications. In this position, his primary responsibility was to engage & activate America’s youth on the biggest challenges facing their generation. Prior to MTV, Rzepka served as head of communications at PopTech, led corporate communications at IMAX and held senior communications roles at Ruder Finn and Atomic PR. He currently serves on the advisory boards of Crisis Text Line, the Campaign for a Presidential Youth Council and MTV's Look Different campaign.