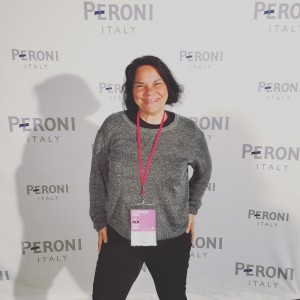 JACQUELINE (Jac) GARES is a New York-based filmmaker FREE CeCe! is her first documentary feature film. For five years, Jac served as producer and supervising producer of IN THE LIFE on public television, her work garnered awards from NLGJA, GLAAD, and Webbys. She produced specials and documentaries for the History Channel, Food Network, USA Networks and PBS's premiere non-fiction film showcase, P.O.V./The American Documentary. Her first documentary, about genetic testing and Alzheimer’s Disease, UNRAVELED, won a Freddie Award in 2008; her short film REMNANT won a TELLY Award in 1999. Gares has a BA in English Literature from Rutgers University and an MA in Media Studies from The New School. Jacqueline has been named Go Magazine's 100 Women We Love, was featured in Cahiers du Cinema, and is a proud 2014 Jerome Foundation Emerging Film/Video Artist Grantee.