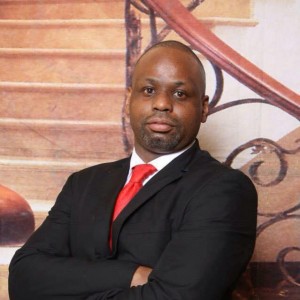 James “Curb” Curbeam is the Southern Organizing Coordinator for the International Brotherhood of Teamsters and is the Teamsters National Black Caucus Chairman. James “Curb” Curbeam has been a proud member of Teamsters Local 480 in Nashville, TN since 1996. He began his career at Trailer Conditioners Inc. (UPS), and then, went to work at Yellow Transportation (YRC) in 2002. Since 2003, “Curb” has been on a leave of absence from YRC to work for the International Brotherhood of Teamsters (IBT) Organizing Department. He has also served as a Steward, Trustee, and Recording Secretary for Teamsters Local 480. “Curb” has been a member of TNBC since 1999. He was a founding member of the Nashville & and Middle TN Chapter of The TNBC in 2001. He was the first Secretary-Treasurer, then was elected President of the chapter where he still serves today. In 2003 & 2008 he was elected Southern Region Trustee. In 2003, “Curb” became a Project Organizer with the IBT for the Dugan Freight Campaign. In 2005 “Curb” proudly accepted a full-time International Organizer position with the IBT. In 2017, he was promoted as IBT’s Southern Region Organizing Coordinator. In August 2018 “Curb was elected the National Chairman of the Teamsters National Black Caucus where he has been a member for 20 years. For over 20 years, “Curb” has been a dedicated Teamster, and actively fighting for dignity, fairness and respect of all workers. Through his organizing efforts, Curb is directly responsible for bringing thousands of hard-working men and women into the labor movement as Teamsters, and hopes to bring thousands more. He is a person of ACTION.