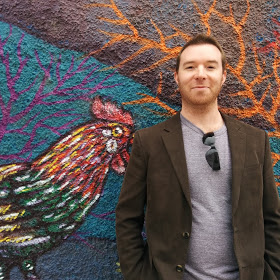 Jake Schlachter is the founder and executive director of We Own It where is he starting up a a new national network for cooperative member-owner rights, education, and organizing. This year, 30 We Own It fellows from 21 states will receive stipends and join an intensive organizing support program for their local electric co-op campaigns. After a first career in computer security, Jake began grassroots organizing in 2006 around the issue of election security, and in 2010 transitioned to start-up cooperative organizing. He has led training workshops at dozens of conferences for hundreds of organizers and board members. He lives in Madison, Wisconsin, with his wife, PhD candidate and social movement researcher Laura Schlachter, and their baby daughter, Hartley.