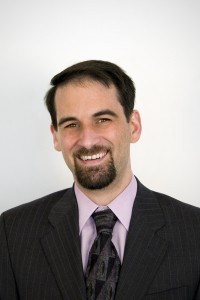 Ian Millhiser is Senior Constitutional Policy Analyst at the Center for American Progress Action Fund and Editor of ThinkProgress Justice. He received a B.A. in Philosophy from Kenyon College and a J.D., magna cum laude, from Duke University, and he clerked for Judge Eric Clay of the United States Court of Appeals for the Sixth Circuit. His writings appeared in a diversity of legal and mainstream publications, including the NY Times, The LA Times, U.S. News, Slate, the Guardian, the American Prospect, the Yale Law and Policy Review and the Duke Law Journal; and he has been a guest on CNN, MSNBC, Al Jazeera English, Fox News and many radio shows.