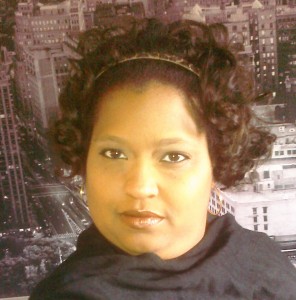 Holli L. Holliday currently serves as the campaign manager for the National Coalition on Black Civic Participation as a key part of her portfolio as principal and chief strategist for Holliday Advisors, LLC. From 2012 to current, Holli has served as chair of the Research Committee for NCBCPs Black Womens Roundtable. In March 2015, this committee released “The State of Black Women 2015”, which included exit poll data report of the 2014 elections. As the daughter and granddaughter of former Elected Officials, Holli has always been engaged in politics, even before she could vote. In the last 20+ years, she has served in every possible role, from volunteer to campaign manager to consultant. In 1998, she served as the Deputy Campaign Manager for the Missouri Coordinated Campaign becoming the first African American woman, and the youngest person to serve in a senior leadership position with budget oversight on a statewide campaign.