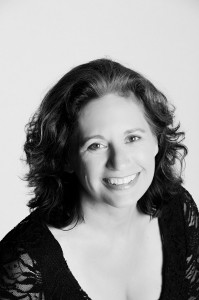 Heidi Hall was elected to be Nevada County Supervisor in 2016. She represents people in a beautiful rural community in the California Sierra Nevada mountains that is in the process of moving from red to purple. She ran for Congress for the Region in 2014, covering 11 counties and meeting with hundreds of community leaders while providing a progressive voice for Democrats and others for the first time in decades. Heidi worked for the US EPA for 20 years, and the California Department of Water Resources for another 5 years and counting. Her education in International Relations from Pomona College (B.A.) and Columbia University School of International Affairs (M.A.), and a second Masters in Public Policy from the Eagleton Institute of Public Policy at Rutgers University is now serving her well. She became energized and activist after moving to red, rural Northern California in 2011, where she joined a number of Boards, created a political blog, wrote a column for the local paper, and finally jumped into electoral politics. Heidi is also active in the State Democratic Party, and has worked to recruit women candidates for local elections in Nevada County.