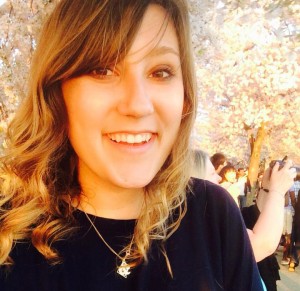 Most recently, Greta worked as the Texting Director on the 2017 Virginia Coordinated Campaign, where she ran a first-of-its-kind peer to peer texting program. Her team oversaw the sending of 3.2 million texts to Virginians in the final six weeks of the campaign. Previously, Greta spent two years working for Hillary Clinton’s 2016 presidential campaign. She spent the primary building out the campaign’s pilot digital organizing program in Iowa that would scale to 14 other states before joining the digital team in Brooklyn for the general election and running the campaign’s first 1:1 SMS organizing hub in Silicon Valley. She spent the 2014 midterms cycle in Kentucky raising $5 million online for Alison Lundergan Grimes in an effort to unseat Senate Minority Leader Mitch McConnell -- and in 2012, worked as a field organizer in Dubuque, Iowa, for President Obama’s reelection.