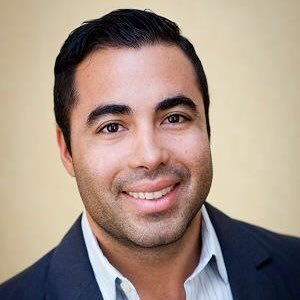 Francisco Pelayo is an immigrant from Venezuela with experience in politics, communications, news production for television and social media. He's currently the Hispanic Media Director and Southern Region Press Secretary for the Democratic National Committee, where he leads the efforts to communicate with Spanish speaking communities as well as handling relationships with Hispanic Media reporters. During the 2016 Election Cycle he was the Hispanic Media Director and spokesperson for Hillary For America in the state of Florida and before that he was on the team leading cross-platform Election efforts for Univision News, the leading media company serving Hispanic America. Before joining Univision in 2013, Francisco was the Deputy Director for the Spanish version of the Campaigns & Elections Magazine, a campaigns and political insiders journal founded by Stanley Foster Reed in 1980. He holds a Political Science Degree from Venezuela's Universidad Central and a Master Degree in Peacekeeping and Conflict Resolution from Italy's University of Torino.