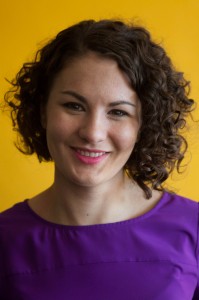 Emily covers government, international affairs and economics for OZY, the digital news and culture site that aims to vault readers ahead with trend-spotting pieces on everything from politics to business, world affairs to science and technology She joined OZY after six years covering foreign policy, Congress and U.S. politics in Washington, D.C. for CQ Roll Call. During her time at CQRC she was a finalist for the Livingston Award, recognizing the top American journalists under the age of 35 and was named one of Young Professionals in Foreign Policy’s Top Foreign Policy Leaders Under 33. Emily has a Bachelor’s degree from Stanford University and a Master’s degree in political science from the University of Oxford. She’s reported from England, Japan, South Africa, Pakistan and Kazakhstan and her work has been published by Foreign Policy, The New Republic, Fortune, Ms. and the Economist Intelligence Unit.