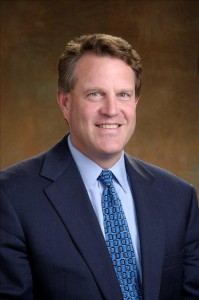 Elliot R. Peters, Partner, Keker & Van Nest LLP: For three decades Elliot Peters has litigated, tried and advised clients in some of the nation's most high-profile, high-stakes complex commercial and white collar criminal cases. Mr. Peters has tried more than 50 cases on behalf of CEOs, leading law firms, and major corporations. He is a Fellow of the American College of Trial Lawyers. He has also been named Attorney of the Year by California Lawyer and The Recorder, the Litigator of the Week by The American Lawyer, and one of the Top 100 Attorneys in California by the Daily Journal. Mr. Peters was representing Aaron Swartz against criminal charges filed against him by the United States Attorney in Boston at the time of Aaron's suicide.