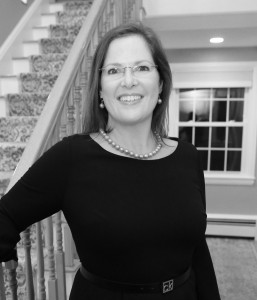 Emily Cain joined EMILY’s List in 2017 as Executive Director after a decade of experience as a state legislator and public policy leader, two cycles as one of the country’s top ranked Democratic congressional candidates, more than a decade of work in higher education and leadership as Chief Strategy Officer for a private sector tech company. Emily, who was first elected to office at age 24, made her mark in Maine politics serving in both the House and Senate over five terms in the state legislature, including as the youngest woman House Minority Leader in state history. In 2012, Cain led House Democrats back into the majority by recruiting top candidates, electing more women, and winning tough seats in Maine’s challenging rural areas. Emily is a graduate of the University of Maine and Harvard University and is currently working to complete her Ph.D. in Higher Education from the University of Maine. She proudly serves as a member of the University of Maine System Board of Trustees. Emily and her husband, Danny Williams, live in Orono, ME with their dog, Sunny the mini labradoodle.