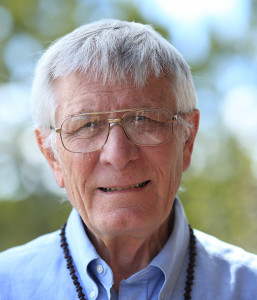 Dr. Warren M. Hern is a physician and epidemiologist whose clinical specialty is outpatient abortion services. Dr. Hern was the founding Medical Director of the first private, non-profit outpatient abortion clinic in Colorado in 1973. He established his private medical practice, Boulder Abortion Clinic, P.C., on January 22, 1975, the second anniversary of the Roe v. Wade decision. Over the past 45 years, Dr. Hern and his staff have helped tens of thousands of women from Colorado, the United States, and other countries. Dr. Hern has pioneered in developing safe techniques and protocols for second trimester and later abortions. Many women seek these services due to severe medical problems affecting a desired pregnancy, but others are victims of rape, incest, and other forms of abuse. Yet others face catastrophic medical, social, and economic problems resulting from delayed access to safe abortion at earlier stages of pregnancy. Dr. Hern firmly believes that safe abortion is a fundamental component of women's health care in the 21st century and that there are no medical, legal, public health, or other justifications for restrictions on women's access to safe abortion care.