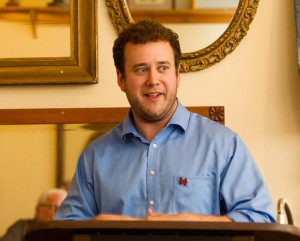 Dan is a veteran organizing manager and an expert at bridging the gap between organizing, digital, and technology. He has worked on organizing programs ranging from local state house races to national presidential campaigns. At ACRONYM, Dan leads efforts to incorporate technology & digital channels as well as relational organizing into electoral organizing programs at scale. Before ACRONYM, Dan was the Organizing Director at Mobilize America, where he deployed a new tech platform to help down ballot organizing teams in Virginia during the 2017 cycle connect with resistance volunteers across the country for the first time. Previously, Dan was the National March Volunteer Coordinator for the People’s Climate Movement where he built and managed one of the largest volunteer organizations for a mass mobilization that brought over 250,000 people to the streets of DC. He was also one of the first staffers on Hillary Clinton’s 2016 presidential campaign, working on the organizing programs on the Iowa Caucus and Missouri & West Virginia primaries and ending the campaign as the Deputy Organizing Director in Ohio.