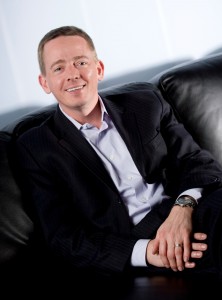 Known nationally as an innovative labor leader, Rolf is the President of SEIU 775, the fastest growing union in the Northwest representing 43,000 home care and nursing home workers in Washington State and Montana. Rolf is also an International Vice President of the Service Employees International Union, the international organization which represents more than 2.1 million workers in the United States, Canada and Puerto Rico. Rolf, 44, has led some of the largest organizing efforts since the 1930s. He helped organize 75,000 caregivers in Los Angles and founded the homecare union in Washington. Rolf also helped to create the SEIU NW Healthcare Training Partnership and Health Benefits Trust. Rolf co-chaired Seattle’s Income Inequality Advisory Committee, the group entrusted by Mayor Ed Murray to formulate what would become Seattle’s historic $15 wage ordinance. Rolf also sits on other boards and committees for governmental advisory bodies, political action committees and non-profit organizations.