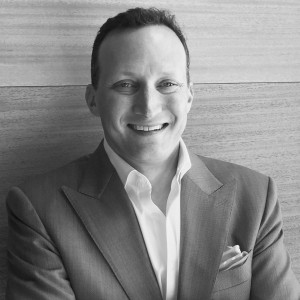 David Becker is the Executive Director and Founder of the Center for Election Innovation & Research, which works to improve election administration through research, data, and technology. David created CEIR to be the first effort of its kind, with a proven track record of working with election officials and experts from around the country and across the aisle. Through its efforts, CEIR seeks to help election officials ensure that all eligible voters can vote conveniently in a system with maximum integrity. Prior to founding CEIR, David was Director of the elections program at The Pew Charitable Trusts. As the lead for Pew’s analysis and advocacy on elections issues, David spearheaded development of the Electronic Registration Information Center, or ERIC, which to date has helped a bipartisan group of nearly two dozen states correct over 9 million out-of-date voter records, and led to these states registering almost 6 million new eligible voters. Before joining Pew, David served for seven years as a senior trial attorney in the Voting Section of the Department of Justice’s Civil Rights Division. David’s many appearances in the media include The New York Times, The Washington Post, CNN, MSNBC, and NPR, and he has been published several times, including by the Stanford Social Innovation Review, the University of California, Berkeley, and The Hill. David received both his undergraduate and law degrees from the University of California, Berkeley, and was a two-time champion on Jeopardy! and a winner on Who Wants to be a Millionaire.