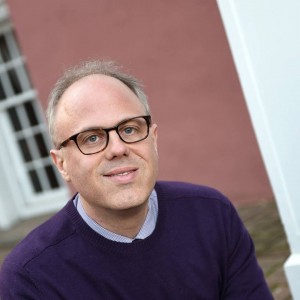 Dave Daley is the author of Ratf**ked: The True Story Behind the Secret Plan to Steal America's Democracy, helping spark the drive to reform gerrymandering. Dave's 2nd book, Unrigged: How Americans Are Battling Back to Save Democracy, chronicles the victories and defeats in state efforts to reform elections and uphold voting rights. Dave is a senior fellow at FairVote. A frequent lecturer and media source about gerrymandering, he is the former editor-in-chief of Salon.com, and the former CEO and publisher of the Connecticut News Project. He is a digital media fellow at the Wilson Center for the Humanities and the Grady School of Journalism at the University of Georgia. His work has appeared in the New Yorker, The Washington Post, The Guardian, New York magazine, the Atlantic, the Boston Globe, Rolling Stone, Details, and he's been on CNN and NPR.