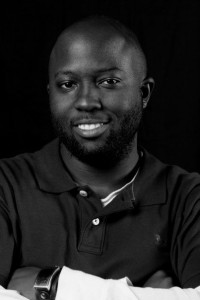 Born and raised in Birmingham Alabama, Darius grew up in a union household - very unusual for the south. With a passion for improving the living conditions of undeserved communities, Darius attended Alabama A&M University, a historically black university (HBCU) where he received his B.A in Political Science and Criminal Justice. After working on various political campaigns in Alabama Darius joined the AFl-CIO organizer training institute where he was hired by SEIU as an organizer; which lead to him organizing nursing homes, public sector, and cafeteria workers in the south. After a serving in the Peace Corp, attending Graduate school in England, and organizing with Equality California, Darius became the Southern Regional Director for Working America.