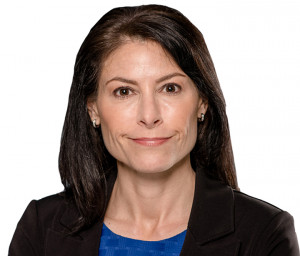 Sworn in as Michigan’s 54th Attorney General in 2019, Dana Nessel was the first openly LGBTQ+ person elected statewide. Before becoming AG, Nessel served as an Assistant Prosecutor in the Wayne County Prosecutor’s Office before opening her own law firm handling criminal defense cases and civil rights actions. In 2012, she spearheaded the precedent-setting case, DeBoer v. Snyder, which challenged the bans on adoption and marriage for same-sex couples in Michigan. DeBoer was later consolidated with other cases into Obergefell v. Hodges in the U.S. Supreme Court. This landmark case legalized same-sex marriage nationwide. In 2016, she founded Fair Michigan, a first of its kind task force which investigates and prosecutes hate crimes committed against the LGBTQ community. As AG, Nessel is protecting consumers by holding companies accountable, protecting workers by creating the office’s first Payroll Fraud Enforcement Unit, and protecting seniors by launching the Elder Abuse Task Force.