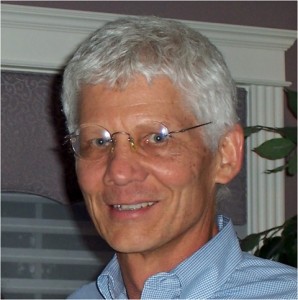 A native Pennsylvanian, Dan joined the Army out of high school and served in Germany and Vietnam. Taking advantage of the GI Bill, he graduated from Penn State and taught high school in his home state before moving to Arizona in 1980. Dan earned his PhD from Arizona State University, which recently awarded him the school’s highest alumnus honor. For nearly 20 years he directed the Arizona Humanities Council, an educational foundation that is the state affiliate of the National Endowment for the Humanities. Since retiring, he has taught sustainability at ASU, co-directed summer institutes on environmental issues for college faculty, written a book on place-based tourism, and co-edited an anthology on indigenous land ethics. Dan has served on nearly 50 boards and commissions. He lives in Phoenix.