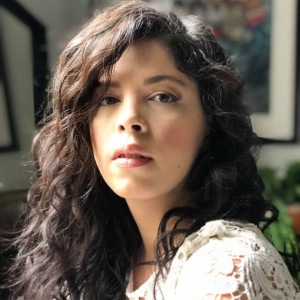 Cristina Gonzalez is a political strategist residing in Washington Heights, NYC, and originally hailing from Cabo Rojo, Puerto Rico. She currently works as a general consultant for Janos Marton, a candidate running for Manhattan District Attorney. She most recently worked with Jessica Gonzalez-Rojas, who won her five-way race for New York State Assembly with 42% of the vote, garnering more votes than the next two candidates combined. During this campaign she helped develop new outreach strategies for voter engagement that met this unique moment with the pandemic, work that was made possible by the Reach app. Gonzalez was previously the deputy campaign manager for Jumaane Williams's run for Public Advocate, the political director for Zephyr Teachout's run for Attorney General, and the campaign manager for Amanda Farias, who ran for NYC Council. Though a general consultant, field is her jam. Cristina's hobbies include cooking, watching tv, and boxing.