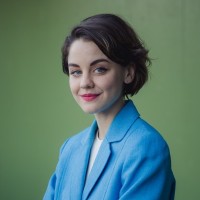 Impact producer for Resisterhood, a feature length documentary that will have its World Premiere at Netroots. Directed by Cheryl Jacobs Crim, Resisterhood is a documentary about the power of women, hope and resistance in modern American politics. Beginning at the 2017 Women’s March in Washington, DC, the film follows six diverse Americans as they fight for social justice on the streets and in the halls of power. Premiering on 8/15 at 7PM EST, followed by Q&A panel with director and film subjects. Find out more about me and my work as an impact producer, nonprofit consultant and business strategist at www.contextmoves.com