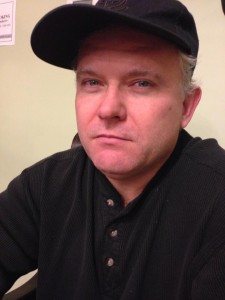 Chris King is managing editor of The St. Louis American, which has been awarded for general excellence, in his tenure, at the state, national and international levels, including five consecutive national awards for general excellence (2012-2016) from the NNPA, the black press trade association. During the Ferguson unrest, he was a frequent analyst on CNN "New Day," the BBC and CTV. His journalism also has been published in The New York Times, Washington Post and The Nation, and his poetry and prose have appeared in TriQuarterly (Northwestern University), Transition (Harvard University) and Quadrant (Sydney, Australia). Read him on Twitter @chriskingstl.