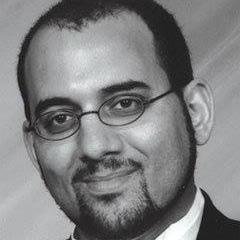 In 2013, when neither the government nor the mainstream media provided consistent, reliable reporting of enrollment data for the Affordable Care Act, Charles Gaba launched ACASignups.net as a hobby, using crowdsourcing to track enrollments in real time. His work soon caught the attention of major media outlets, and has been cited and used as a resource ever since by media outlets spanning the ideological spectrum including the Washington Post, Forbes, Bloomberg News, Vox Media, MSNBC, the New Republic, USA Today, the CATO Institute, National Review Online and The New York Times among others. Since launching this project, he has expanded his analysis to include the ACA's Medicaid Expansion and Basic Health Plan program; the off-exchange ACA market; average premium rate changes and the future of healthcare reform.