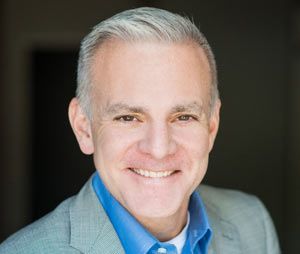 Bobby Clark serves as Vice President of Programs and Communications at the Gill Foundation, where he oversees the foundation’s strategic communications efforts and grantmaking to promote equal opportunity for LGBT people. Prior to joining the Gill Foundation, Bobby helped found and lead ProgressNow, a network of progressive communications and advocacy organizations with affiliates in 21 states. Under his leadership, the network grew to a dozen states and generated thousands of stories in state and national media, while cultivating a network of nearly 3 million grassroots members and activists. Previously Bobby served as one of the earliest staff members on Howard Dean’s presidential campaign, launching the campaign’s groundbreaking Internet effort and helping pioneer its innovative use of social media to build the campaign into a national movement. Bobby also led the development of the social networking platform ultimately used by Barack Obama’s presidential campaign to power its website.