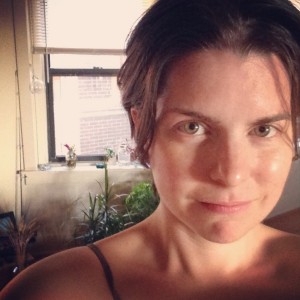 Anna Clark is an independent journalist living in Detroit. Her writing has appeared in The New Republic, NBC News, POLITICO Magazine, Pacific Standard, The Guardian, The American Prospect, Salon, TGrantland, The Christian Science Monitor, The Boston Review, and other publications. She is a political media correspondent for the Columbia Journalism Review. Anna is a former Fulbright Fellow in Kenya,. In 2012, she founded Literary Detroit. Anna is also a writer-in-residence in Detroit high schools through the InsideOut Literary Arts Project, and on Thursdays, she facilitates a theater workshop at a men's prison in Macomb County, Michigan. She graduated from the University of Michigan and Warren Wilson College's MFA Program for Writers. Anna is a founding board member of Write A House and she edited "A Detroit Anthology," published in summer 2014