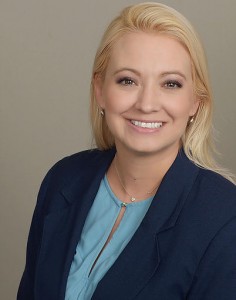 Angeliina previously worked in various clinical psychology settings supporting children in foster care, veterans, families in private practice, along with inpatient and outpatient clinics. The Lawsons moved to Kansas from California in 2011 to raise their family. Angeliina ran a campaign for state house in 2016 in a district that was deep red and her dedication to the community brought out the highest votes ever for a progressive candidate in House District 39. Voters had someone to vote for instead of against. After 2016 State House race and with Trump in office, she saw Pell Grants and tuition funding under attack at the Federal level that hit home. Angeliina ran for the Johnson County Community College Board of Trustees, a non-partisan race, in 2017 to help protect higher education. In a race to fill four open seats, she competed in a field of seven candidates. While significantly outspent by Republican campaigns, her commitment to grassroots organizing prevailed. 27,000 doors later, election night showed that positive work pays off, as her campaign succeeded as the top-vote getter in a county-wide race run in Johnson County, Kansas.