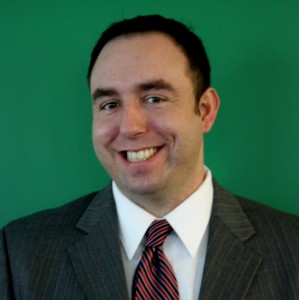 Andrew Roos is the Account Executive for Elections and Issue Advocacy team at Google, where he works with campaigns and political organizations around the country to maximize the impact of their advertising dollars. Prior to joining Google, Roos accumulated over a decade of experience working on political campaigns around the country ranging from local candidates to a presidential race. With a strong background in grassroots organizing he has been the campaign manager on six campaigns, ranging from very small to multi-million dollar budgets. He has worked on six gubernatorial races, managing four of them, and been involved in a number of tough primary battles. Notably, he was the Campaign Manager for former Democratic Governors Association Chair Jack Markell’s upset win in Delaware in 2008. Roos has BA from the University of Notre Dame, and attended graduate school at Brown University in the Department of Philosophy.