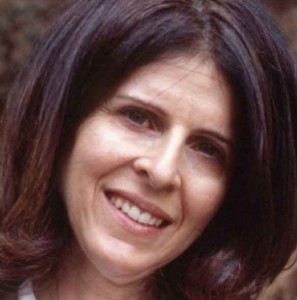 Amy Ziering is an Emmy nominated and award-winning Los Angeles producer and director. Her most recent film, OUTRAGE, was produced and distributed by Magnolia Pictures and had its television premiere on HBO. Ziering's previous release, THE MEMORY THIEF, which she produced, stars Mark Webber and Jerry Adler. Prior to becoming a filmmaker, Ziering taught literature and film at Yale University and Bennington College.