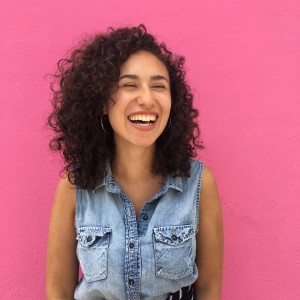 Amanda R. Matos brings over a decade of experience in public affairs and social movements to the current movement for reproductive freedom. As Director of Constituency Campaigns at Planned Parenthood Votes, Amanda manages three national advocacy programs centering Black & Latinx communities and young people in state-based organizing and elections. Amanda’s commitment to social change stems from her childhood growing up in the Bronx, New York and later co-founding and directing the WomanHOOD Project, which is a youth-led non-profit mentorship program for girls of color. Throughout her career, she has worked with New York City Council, Girls for Gender Equity, Sadie Nash Leadership Project, Futuro Media, and the Hispanic Federation’s UNIDOS Fund on policy, digital media, and research initiatives. Amanda received a Bachelor of Arts in Ethnicity & Race Studies from Columbia University and a Master in Public Policy at the Harvard Kennedy School as a Sheila C. Johnson Fellow, and is a proud of fellowship alum of Young People For, New Leaders Council, Peace First, and the Open Society Internship on Rights and Governance. She is a 2020 Forbes 30 Under 30 Law & Policy awardee.