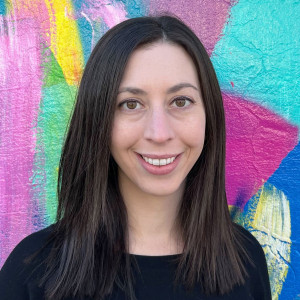 Alesa Mackool (she/her) is the Founder and President of ACM Strategies. Alesa has earned a reputation for success working on nationwide voter turnout campaigns, helping organized workers win National Labor Relations Board elections, and amplifying the voice of American families in the face of extremist efforts to stifle them. Alesa grew up in Michigan and holds a B.A. in Journalism from Michigan State University. She was selected as a member of the American Association of Political Consultants 40 Under 40, and has been honored with the inaugural GAIN Powerful IDEA Award in the Digital Consultant category. Alesa is a military spouse and currently lives in Washington, D.C. with her husband, two daughters, and dog.