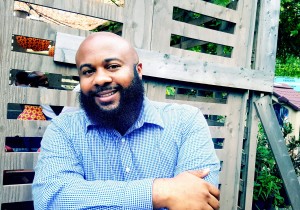 AJ is a writer, communications professional, and owner of Springer Communications. He brings 19 years' experience to the art of storytelling. As a communications strategist, AJ has worked for elected officials at the state and federal level,  one of the nation's largest school districts and Fortune 500 company.  Also an accomplished ghostwriter, he's written for legislators, professional athletes, public school leaders, nonprofit CEOs, and executives. His lengthy relationship with media began in 2000, during an internship with Power 88 KCEP-FM in Las Vegas. The following summer, he became an on-air talent, and co-hosted a weekend radio show for seven years. AJ's written work has been published in Southwest The Magazine, Ebony, BET, Jet, Hip Hop DX, AOL Black Voices Fight! Magazine and more.