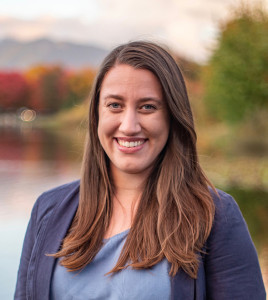 Abbey is a natural organizer and strategic thinker who knows how to ask the right questions to help a campaign reach its highest potential. Abbey assists leading progressive campaigners from all over the world activate grassroot support, reach decision-makers, and ultimately win important campaigns with New/Mode’s digital organizing platform. Prior to joining New/Mode, Abbey worked as a Provincial Organizer for Dogwood BC where she played an integral role in engaging and mobilizing volunteers. Previously, Abbey designed and implemented strategy for two successful election campaigns and fundraised for the Wilderness Committee, one of Canada’s largest environmental charities. Throughout, Abbey has grappled with the implications being a white settler engaging in activism on unceded Indigenous land. She strongly believes that it is imperative to respect and uphold Indigenous rights in the fight for a more socially and environmentally just future.